Kochi SEZ has not added any major manufacturing unit in these years. 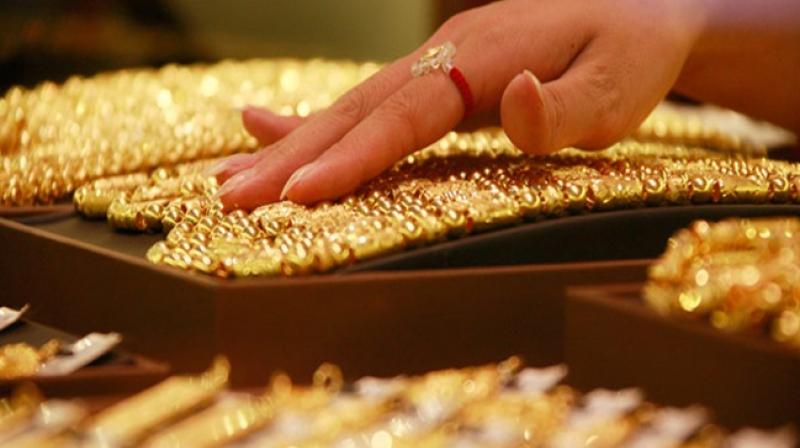 In FY19, Kochi SEZ exported Rs 40,888 crore worth gems and jewellery, which was 95 per cent of the total exports from the zone. (Photo: PTI)

Chennai: Contrary to the trends in other Special Economic Zones, Kochi SEZ has recorded a phenomenal growth in the exports of gems and jewellery in the past two years. Gem and jewellery exports from Kochi Special Economic Zone shot up 529 per cent in the past two years, while the total exports from the country has been declining. Kochi SEZ has not added any major manufacturing unit in these years.

Officials told Financial Chronicle that Rajesh Exports accounts for majority exports from the SEZ. There are three more exporters—Amy Jewellers, Cochin Art and MTV Jewellers—which operate from the SEZ. No new unit has been opened in the last two years. Instead, last year Sona Diamond and Gold Exporters shut their unit in the SEZ after UAE imposed five per cent VAT and it became unprofitable for the company to export.

Rajesh Exports started operations in the SEZ in 2016 and till then gems and jewllery was not even a category mentioned in the export data of the SEZ.