The total loan applications across categories in all the six cities rose to 15 per cent, from 9 per cent. 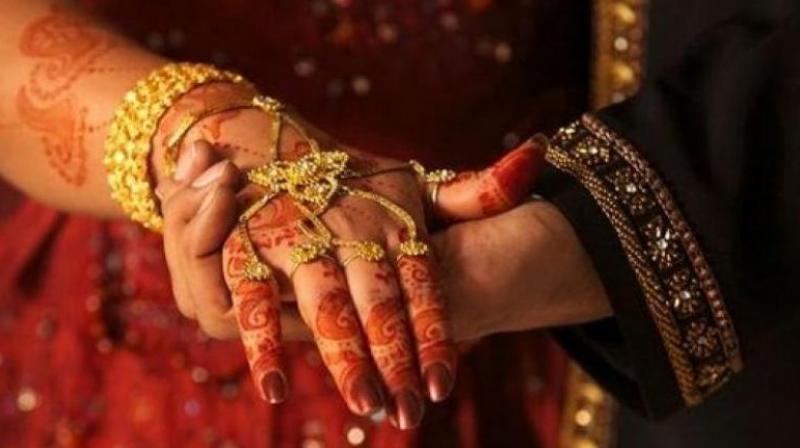 22 per cent of all respondents in Mumbai the highest in any category applied for loans to fund their marriage.

These were some of the significant findings of a new survey on loan trends among young Indians conducted by IndiaLends, a new-age digital lending platform — on the occasion of International Youth Day on August 12.

The study was conducted among both salaried and self-employed young Indians across six major cities — Mumbai, New Delhi, Bengaluru, Hyderabad, Chennai and Kolkata. In all, 5200 respondents were evaluated for their loan requirements in seven main categories, namely marriage, startup, education, travel, lifestyle, home renovation, unexpected expenses, and others.

Some of the other findings were:

22 per cent of all respondents in Mumbai — the highest in any category — applied for loans to fund their marriage, followed by education and travel (20 per cent each)

A majority of young Indians from Delhi applied for loans to fund their marriage expenses (20 per cent), education (18 per cent), travel (15 per cent), and startup (14 per cent). The capital territory also led the tally — 27 per cent — in the entire lifestyle category

Of the 11 per cent respondents who applied for business loans, 27 per cent were from Bengaluru, the Mecca of Startups. Bengaluru also accounted for maximum loan applications for education purpose – around 20 per cent

Out of 20 per cent of loan applications for travel purpose across all six cities, the maximum (20 per cent) were received from Hyderabad

IndiaLends Founder and CEO Gaurav Chopra said, “Unlike the previous generation, which was prudent in spending, young Indians of today do not believe in just making ends meet. This generation is self-sufficient and self-reliant. Unlike their predecessors for them, leisure has become an essential component of their lifestyles. While our survey clearly indicates a sharp rise in loans, it also shows that young Indians are spending maximum on things they are keen about, such as higher studies, funding their own business, paying for their own wedding and travel expenses. This generation is also more proficient in applying for loans through digital means than their previous counterparts — 83 per cent vis-a-vis 52 per cent. The findings also give us a broad idea of the financial requirements of young Indians.”