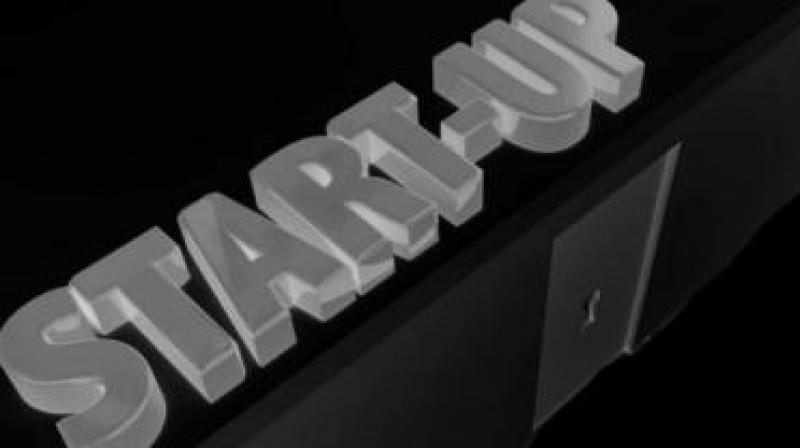 New Delhi: Delhi-NCR is home to over 7,000 start-ups and 10 unicorns with these new businesses having a cumulative valuation of about USD 50 billion, ahead of cities such as Bengaluru and Mumbai, according to a report by TiE-Delhi-NCR and Zinnov.

The report, titled 'Turbocharging Delhi-NCR Start-up Ecosystem', stated that Delhi-NCR accounted for a 23 per cent share of start-ups in the country. While there were 7,039 start-ups in Delhi-NCR, Bengaluru had 5,234, Mumbai 3,829 and Hyderabad 1,940. These new companies were founded between 2009 and 2019.

The report highlighted that Delhi-NCR has 10 unicorns -- companies with valuation of over USD 1 billion -- compared to nine in Bengaluru, two each in Mumbai and Pune and one in Chennai.

With appropriate interventions, Delhi-NCR can become one of the top-5 global start-up hubs and could have over 12,000 active technology start-ups, 30 unicorns and account for cumulative valuations of more than USD 150 billion, it added.

"What's encouraging about the ecosystem in Delhi-NCR is that we actually have a very broad varied mix...As a region, NCR has created one at least one unicorn every year since 2013... And unlike other regions, the 10 unicorns that we have, they're not from one particular sector, they are from fin-tech, e-commerce, logistics, food, energy and so on," TiE Delhi-NCR President Rajan Anandan said at an event here.

That is actually a competitive advantage that the National Capital Region (NCR) has and needs to be built on further, he added.

The region also accounts for over 50 per cent of cumulative valuation of Indian start-up ecosystem at USD 46-56 billion, compared to USD 32-37 billion for Bengaluru and USD 10-12 billion for Mumbai. Also, five of the top-10 most-valued start-ups in India are based in Delhi-NCR (such as OYO Rooms, Paytm and Hike).

However, like other parts of the country, the pace of new start-ups being founded in Delhi-NCR has slowed down in the past two years.

Anandan said access to funding across all stages need to be improved, and base of active angel investors in Delhi-NCR should be increased.

Also, there is a critical need to increase affordable co-working spaces in Delhi-NCR. Start-ups shell out between Rs 9,500-13,500 per desk a month at co-working spaces, a huge cost for fledgling businesses.

The report recommended setting up of centres of excellence and spaces on the lines of T-Hub in Hyderabad to help start-ups continue to innovate and grow their operations. Also, quality of accelerators and incubators, developing deeper pools of technical talent and developing sector-specific policies will help in further strengthening the region's position as a start-up hub.

Niti Aayog Chief Executive Officer Amitabh Kant, who released the report, said vibrant hubs need to be created in Delhi, Gurugram and Noida that can be catalysts and agents of change. He also assured that the government will continue to support setting up of incubation centres in the region to help the start-up ecosystem.

"Except the US, no other country has more than five cities in the list, making India truly a broad-based start-up ecosystem," he added.