Hike in customs duty and the present GST rate is affecting customer sentiment, as prices of jewellery have increased. 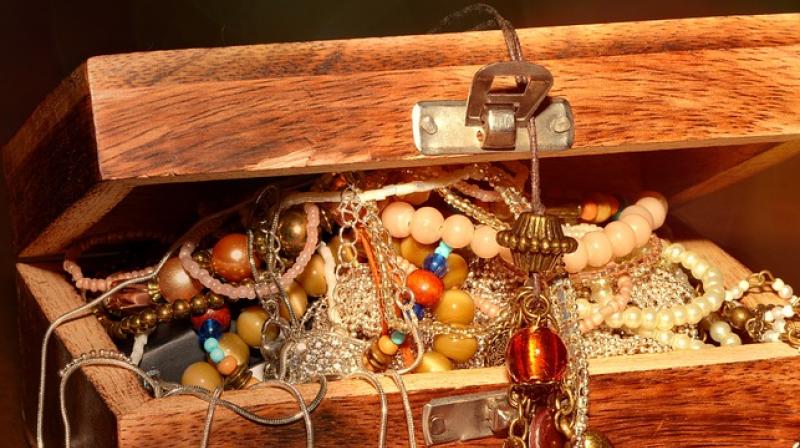 Kolkata: The jewellery industry is witnessing a "recession" and skilled artisans are staring at the prospect of job losses, the All India Gem and Jewellery Domestic Council said on Monday. It also sought lower customs duty on imported gold and GST on jewellery.

In the Union Budget for 2019-20, customs duty on imported gold was raised from 10 per cent to 12.5 per cent, while GST on jewellery fixed at three per cent as compared to one per cent in the erstwhile VAT regime.

"The jewellery industry is passing through a recession due to low demand. Thousands of skilled artisans are staring at the prospects of losing jobs," Vice-Chairman of the council, Shaankar Sen, said.

He said the hike in customs duty and the present GST rate is affecting customer sentiment, as prices of jewellery have increased.

"We demand that the customs duty be lowered from 12.5 per cent to 10 per cent, and the GST rate be fixed at one per cent," Sen told reporters here.

High customs duty is also leading to smuggling of gold, he added. Among other recommendations, Sen said the council has urged the government to introduce EMI schemes for jewellery purchase, since gold has been declared as an asset class, and that the requirement for production of PAN card on such purchases should be raised from Rs 2 lakh to Rs 5 lakh.