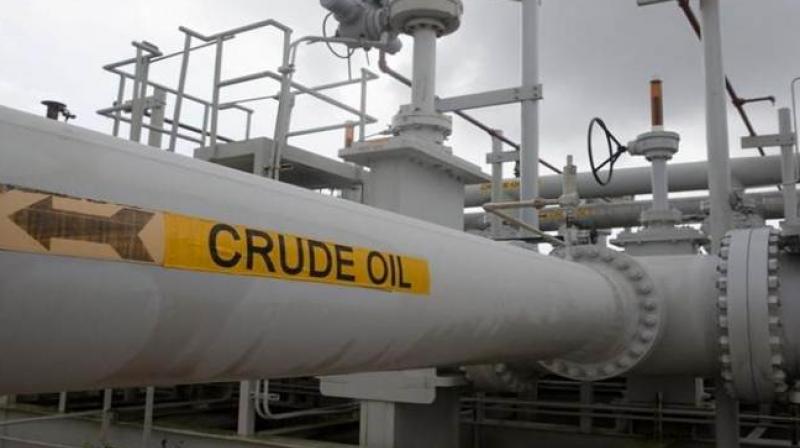 India consumed 211.6 million tonnes of petroleum products in 2018-19, up from 206.2 million tonnes in the previous year. (Representational Image | PTI)

In a report on regulatory and security policies in emerging markets, Moody's said all petroleum products in India are now sold at prices linked to international or regional market rates, which has opened up the fuel retail market.

The three oil refining and marketing national oil companies (NOCs) control 57,944 petrol pumps out of a total of 64,624 petrol pumps in the country.

The government continues to set the selling price of natural gas in the country. This is, however, linked to international benchmarks, it said adding that oil and gas companies in India are largely exposed to the same level of price volatility risks as most international oil companies.

The government demands high shareholder returns from the government-owned companies in the form of dividends and share buybacks.

In addition, because of the high rate of growth in consumption, the oil companies also need to continue to invest in expanding capacity.

"Refining margins in the region in 2019 and 2020 are likely to be lower than 2017 and 2018, which will result in lower earnings, particularly for refiners and integrated oil companies," the report said.

"Even though the government is encouraging faster adoption and manufacturing of electric vehicles, the response has not been great because of a lack of high-quality, affordable vehicles and the evolving charging infrastructure," it said.