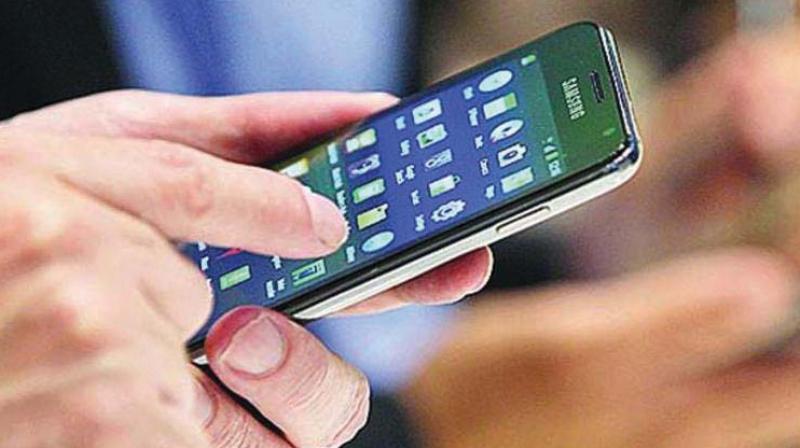 In case of lost and stolen phone, you will have to file an FIR and inform the DoT via helpline number 14422.

Mumbai: Union Telecom minister Ravi Shankar Prasad is going to launch the web portal where you can file a complaint if your mobile phone is lost or stolen in Maharashtra on Friday.

Since 2017, the department of telecommunications (DoT), has been working on the portal called Central Equipment Identity Register (CEIR) — a database of IMEIs (International Mobile Equipment Identity) — the 15-digit unique number that identifies mobile devices. India has over a billion wireless subscribers.

How will this work?

In case of lost and stolen phone, you will have to file an FIR and inform the DoT via helpline number 14422. After that the department of telecommunications (DoT) will blacklist the IMEI number and your handset being blocked from accessing any mobile network in the future. This would effectively make the device diffuse.

Through the same IMEI number, your cellular operator will also be able to block the phone from accessing the network.

Further details will come up in the evening after the launch of the portal in Maharashtra.

The Central Equipment Identity Register (CEIR) will also have access to GSMA’s worldwide IMEI database, permitting comparison of IMEI numbers to recognise fake handsets. GSMA is a global body which represents cellular operators, equipment manufacturers, software and web companies, among other entities in the telecom ecosystem. This would ensure universal cooperation in things of handset theft.