The government of post-independence India stymied the Birla conglomerate with kindness. 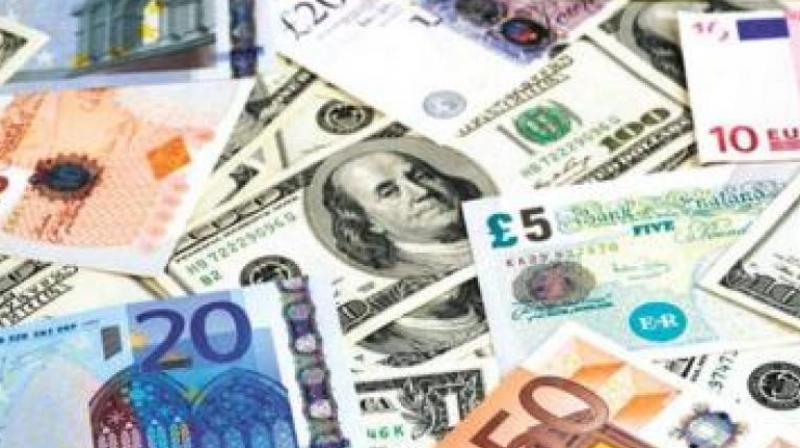 For Kumar Mangalam Birla’s textile-to-telecom empire, adversity is a 100-year-old companion. In 1919, when the Indian businessman’s great-grandfather wanted to start a jute mill, the dominant British firm, Andrew Yule & Co., bought all the surrounding Calcutta land. The Imperial Bank, the forerunner of today’s State Bank of India, initially refused Birla a loan.

The government of post-independence India stymied the Birla conglomerate with kindness. Soviet-style planning and state socialism protected the family’s legacy licensed firms by keeping competition out. But they inhibited growth. Birla’s father, Aditya Vikram, went to Thailand, Indonesia and the Philippines because he wasn’t allowed to expand at home. “I for one fail to see where the concentration of economic power is: with the big business houses or with the government?” he wondered in 1979.

Fast forward 40 years, and the 52-year-old current Chairman of the group would be justified to reprise his late father’s frustration. The liberalising spirit of the 1990s Indian economy has lost much of its force. After dismantling the license raj, a system of strict government-controlled production, and encouraging capitalism, New Delhi is gripped once more by a feverish statism that’s making Birla’s shareholders nervous. The slide began before Prime Minister Narendra Modi came to power in 2014, and was one of the reasons why businesses backed his call for “minimum government, maximum governance.” But five years later, relations between private enterprise and the government have turned even testier.

Ever since India opened up the state-run sector in the 1990s, the Aditya Birla Group has been an anchor investor. Partners and rivals like AT&T Inc., India’s Tata Group, and Li Ka-shing’s CK Hutchison Holdings Ltd. came and went, but Birla remained. Currently, the group owns 26 per cent of the country’s largest mobile operator by subscribers, Vodafone Idea Ltd., with the British partner controlling 45 per cent. An Indian court last month directed this bruised survivor of a nasty price war to pay Rs 28,000 crore ($4 billion) in past government fees, interest and penalties. Overall, India wants to gouge its shriveled telecom industry of $13 billion. The fund-starved government expects operators to cough up more at 5G auctions next year. How long can the Birla boss hang in? With Vodafone Idea saddled with losses and $14 billion in net debt, should he even bother?

It’s doubtful whether partner Vodafone Group Plc will linger. This isn’t the first time it has been clobbered by unreasonable government demands. In 2012, India retrospectively changed its tax law to pursue a $2.2 billion withholding tax notice against the UK firm. Seven years later, that dispute is far from resolved, and the unit has now been slapped with a new bill.

In its half-yearly earnings reported on Tuesday in London, Vodafone fully wrote down the book value of its India operations, and warned that the unit could be headed for liquidation. Vodafone’s 42 pr cent stake in a separate cellular tower company in the country, once sold, will get used largely to pay off the loan it took to pump capital into the main telecom venture. After that, the UK firm will have a little over $1 billion left to support Vodafone Idea, according to India Ratings & Research, a unit of Fitch Ratings. However, the India business would be required to find $5.5 billion just for interest—and spectrum-related payments until March 2022.

Out of the Indian group’s 26 per cent in Vodafone Idea, about 11.6 per cent is held by Grasim Industries Ltd., and another 2.6 per cent is owned by Hindalco Industries Ltd. Hindalco, among the world’s largest aluminum makers, is battling weak metals demand and a complicated takeover of the US-based Aleris Corp. The bulk of the burden of a telecom rescue — should there be one — would fall on Grasim. It acts as a holding company for Birla’s cement and financial services businesses, apart from directly owning factories that churn out wood-based fibre and chemicals like caustic soda used in soap and detergent.