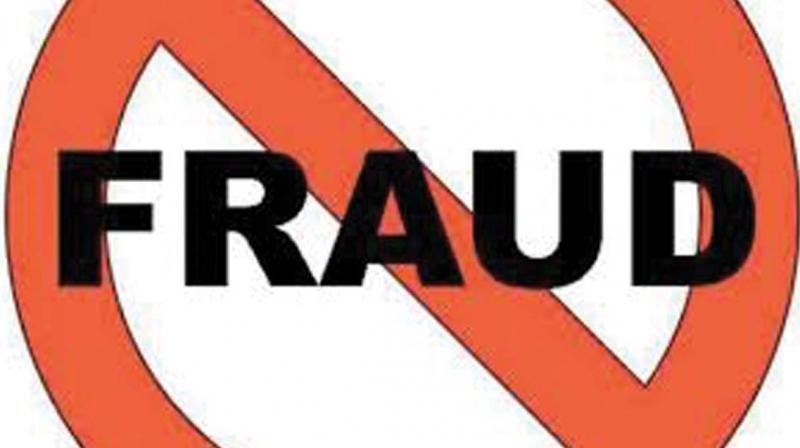 To a query on tax fraud cases after the goods and services tax (GST) roll-out, Minister of State for Finance Anurag Thakur said 424 cases involving Rs 1,216 crore were detected between July-March period of 2017-18. (Representational Image)

New Delhi: Tax officials detected Rs 37,946 crore worth of tax fraud in 2018-19 and Rs 6,520 crore in the April-June period of the current financial year after the Goods and Services Tax (GST) implementation, the Finance Ministry told Parliament on Tuesday.

Besides, cases of tax credit availment by issue of fake invoices were of Rs 11,251 crore in 2018-19 and Rs 2,805 crore in April-June of the current fiscal, Minister of State for Finance Anurag Thakur said in a written reply to the Rajya Sabha.

Just 5 cases of tax credit availment by fake invoicing were detected by Central GST formations in the first year of the GST implementation involving an amount of Rs 12.67 crore. As many as two persons were arrested.

To a query on tax fraud cases after the goods and services tax (GST) roll-out, Thakur said 424 cases involving Rs 1,216 crore were detected between July-March period of 2017-18.

Thakur said the tax officers have taken various measures to curtail this type of fraud, and field formations of the Central Board of Indirect Taxes and Customs (CBIC) are sensitised to keep a check on these kinds of activities and take necessary action.

"A specialised directorate within the CBIC engaged in Data Analytics and Risk Management disseminates analytical reports and intelligence inputs to field formations of CBIC for the purpose of scrutiny, audit and enforcement, to check GST evasion in general and fraudulent credit availment in particular," he added.