India’s coal demand to rise more than 21 per cent from current levels to 1.2 billion tonnes in 2023, says Joshi. 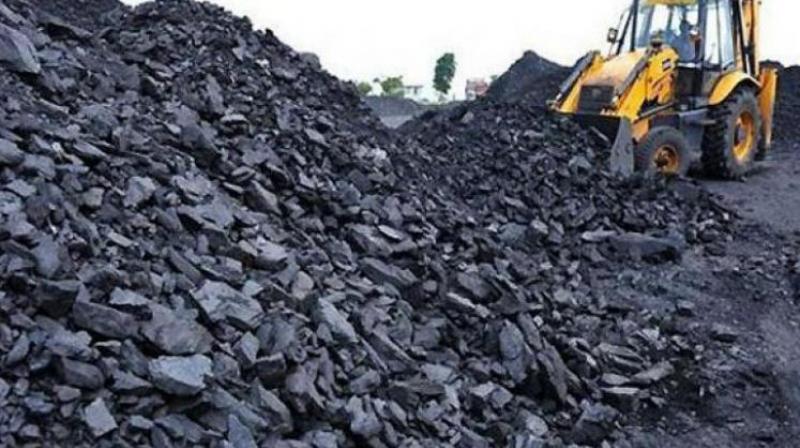 India’s recently concluded thermal coal mine auctions received a tepid response, with 15 out of 21 attracting fewer than three bidders.

New Delhi: India expects to have formulated a policy within the next two weeks to attract foreign investment to its coal mining industry, the country’s Coal Minister Pralhad Joshi said on Tuesday.

Sources told Reuters last month that the country planned to invite bids for coal mining blocks by the end of 2019. It is also creating a coal price index as part of plans to open the sector to outside investment.

“We are formulating various policies within the coal ministry to attract foreign investment. Hopefully within a fortnight or a month’s time we will come out with a policy,” Joshi said at the India Energy Forum by CERAWeek.

India’s recently concluded thermal coal mine auctions received a tepid response, with 15 out of 21 attracting fewer than three bidders. An industry source told Reuters none of 6 coking coal blocks received interest from at least 3 bidders, the minimum required for a mine to be allocated.

Joshi said the government was looking to make investing in coal mines more attractive to bidders.

“We have several small blocks which usually don’t attract foreign investment. For that we need bigger blocks.”

Joshi said he expects India’s coal demand to rise more than 21 per cent from current levels to 1.2 billion tonnes in 2023, adding that coal would be necessary for the next three decades.