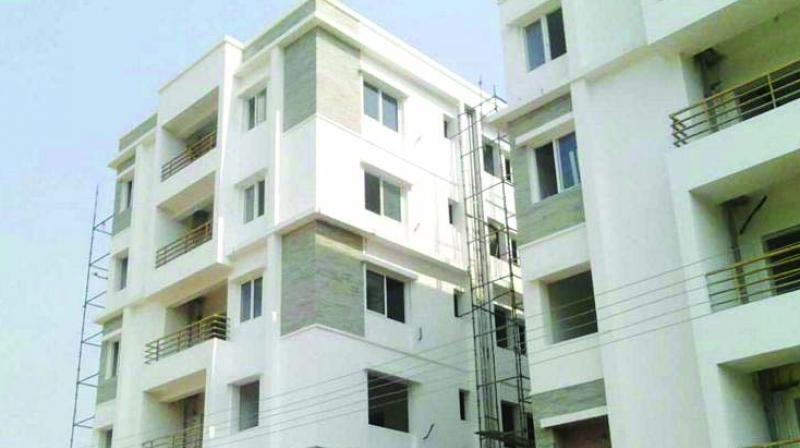 More companies are likely to approach the nodal agency for taking benefit of this window from next week, she said. Earlier this month, the government approved a Rs 25,000 crore fund to help complete over 1,600 stalled housing projects, including ones that have been declared NPAs or admitted for insolvency proceedings in a bid to boost growth by steering consumption in real estate and associated sectors.

The Alternative Investment Fund (AIF) comprises of Rs 10,000 crore coming from the government and the remaining being provided by state insurer LIC and the country's largest lender SBI. The fund, to be set up as Category-II AIF registered with SEBI, will be managed by SBICAP Ventures Limited.

The AIF, which was first announced by the Finance Minister on September 14, will act as a 'special window' to provide loans to over 1,600 incomplete affordable and middle-lower income housing projects. She further said that she will be holding a meeting with banks next week to assess their lending to the NBFC sector.