MSME sector has 29 per cent contribution in country's growth and 48 per cent of export is done through MSMEs. 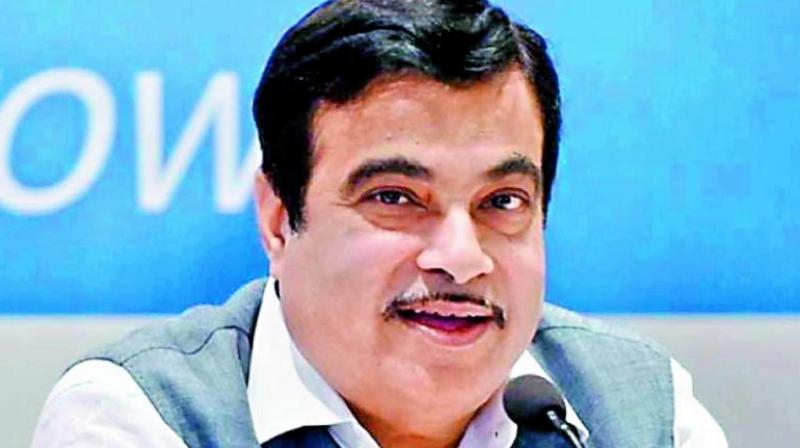 While addressing the gathering at Small Micro Enterprise (SME) conference at Nagpur, Gadkari mentioned that the MSME sector has 29 per cent contribution in country's growth and 48 per cent of export is done through MSMEs. Similarly, about 10-11 crore jobs have been created in MSMEs.

"The government is working on two policies.Firstly on the industries which are into export business - how to support and increase their export," the minister said.

"I have suggested them on working on modernisation, upgradation, product designing and how to reduce the cost of production and improve quality, so that our share increases in the international market. We are working on a policy on how to strenghten export business," Gadkari said.

He further said that secondly, the government is working on policy to increase indigenous production of products that are being imported.

"The products that being particularly imported should get manufactured in the country itself. We are in talks with the commerce ministry on these two policies and it is in the final stages," said Gadkari.

Gadkari emphasized on three important factors - reducing capital cost, power cost and logistic cost - to become competitive in international market and these these factors have also been discussed while making the new policy. Gadkari also spoke about contribution of MSMEs in the defence sector.

Gadkari also said that MSMEs does not get that much work from defence sector as these should get and asked for study to make a good policy which can facilitate work for MSME in defence sector.