Banks with more than 50 billion rupees (USD 714 million) in assets must appoint a chief risk officer. 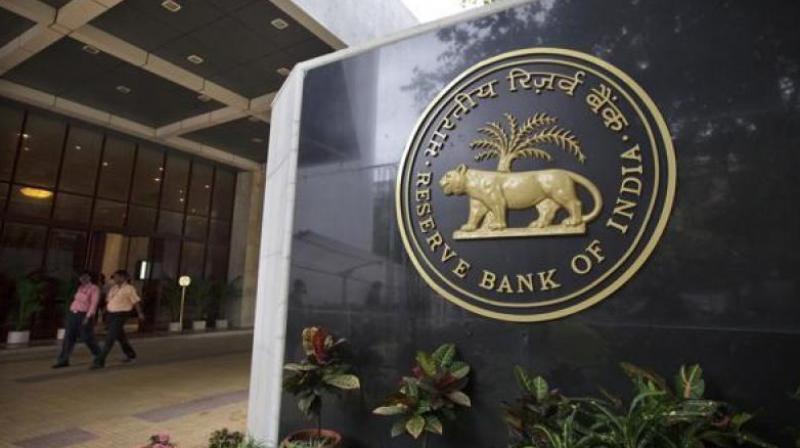 New Delhi: Indian shadow banks with more than 50 billion rupees (USD 714 million) in assets must appoint a chief risk officer, the central bank said on Thursday, as it tightens regulations after a series of defaults by a single lender last year.

“With the increasing role of NBFCs (non-banking financial companies) in direct credit intermediation, there is a need for NBFCs to augment risk management practices,” the Reserve Bank of India (RBI) said in a statement.

NBFCs must now appoint an independently functioning chief risk officer with clearly specified responsibilities for a fixed tenure, and who cannot be removed without board approval, the central bank said. It did not give a deadline for firms to comply with the regulation.

A series of ratings downgrades of shadow banking companies in India in the last two months has stoked further fears of credit risk and increasing defaults by firms in the sector.

Concerns about the sector means raising funds through commercial paper is becoming expensive and difficult.

The shadow banking sector, which raises short-term funds through commercial paper, and lends for long-term purposes such as housing loans, may face an uphill task to redeem up to 1 trillion rupees that come due in the next 3-4 months, according to analysts.