Government had made the provision of levying 2 per cent TDS on cash withdrawals exceeding Rs 1 crore. 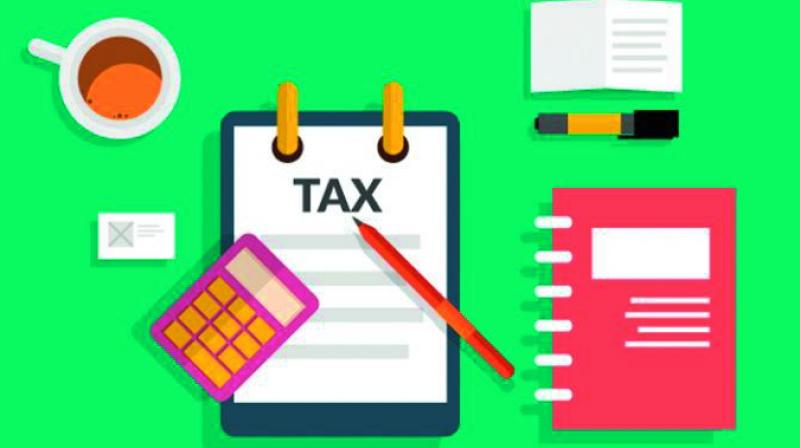 The provision is set to come into force from October 1.

New Delhi: In a relief to the farm sector, the government has decided not to levy 2 per cent tax deduction at source (TDS) on cash payments of over Rs 1 crore made through Agriculture Produce Market Committees (APMCs).

The government had made the provision of levying 2 per cent TDS on cash withdrawals exceeding Rs 1 crore in the Union Budget with an aim to discourage cash transactions and move towards a less-cash economy.

The provision is set to come into force from October 1.

"Addressing the concerns raised by Agriculture Produce Market Committees (APMCs), it has been decided not to levy the 2% TDS on cash payments above Rs 1 crore made through APMCs, in order to make immediate payments to farmers for their produce," Finance Minister Nirmala Sitharaman said in a tweet.

Meanwhile, in another tweet, the minister said an additional 15 per cent depreciation will be allowed on motor vehicles purchased between August 23, 2019, and March 31, 2020.

She had made this announcement on August 23 as part of measures to boost the economy.

"The move is expected to give a boost to the automobile sector by driving sales," she added.

The depreciation on cars purchased during the period will be 30 per cent as against the normal rate of 15 per cent.

While in the case of buses, lorries and taxis, the depreciation rate has been enhanced to 45 per cent from 30 per cent. Depreciation helps companies reduce tax liabilities.

Farm expert Vijay Sardana commented that the exemption to APMCs will benefit traders but not farmers.