Trai's move to reopen the deadline for ending IUC beyond January 2020 had forced Jio to levy a 6 paise per minute charge on its users. 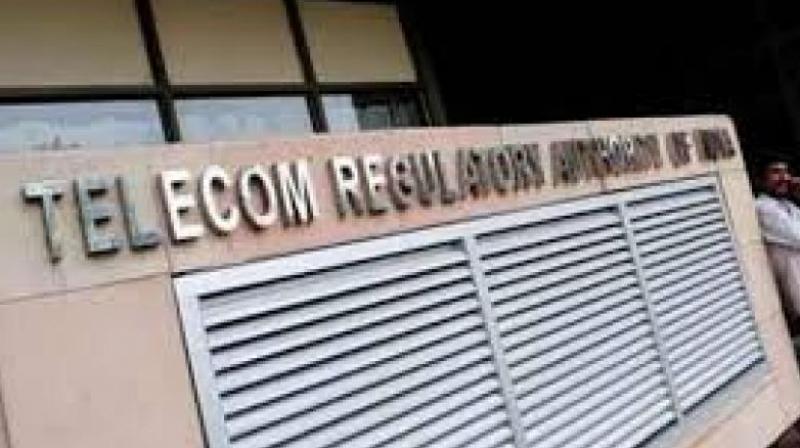 The official was speaking on the sidelines of ASEAN-TRAI program on capacity building and sharing of best practices in policy regulation and development.

New Delhi: The telecom regulator expects to finalise its views on the contentious call connect charges issue by the end of this month, a top TRAI official said on Monday.

Last week, TRAI conducted an open house discussion with industry representatives and other stakeholders on whether there is a need to postpone the applicable date for scrapping the call connect charges also called Interconnection Usage Charges (IUC) beyond January 1, 2020.

A senior TRAI official, who did not wish to be named, said the regulator is hopeful of firming up its views by November-end but did not divulge further details.

The official was speaking on the sidelines of ASEAN-TRAI program on capacity building and sharing of best practices in policy regulation and development.

Mukesh Ambani-led Reliance Jio had earlier claimed that any change in implementation of original timeline of January 1 will end the free voice regime and is likely to increase tariffs which is against consumer interest. Typically, a telecom operator pays for completing calls made by its subscribers to a rival network. This is done by paying the rival network an IUC, which currently is 6 paise per minute.

Trai's move to reopen the deadline for ending IUC beyond January 2020 had forced Jio to levy a 6 paise per minute charge on its users recently, effectively ending its free call regime.

During the recent open house - a forum offered by TRAI to listen to verbal response from the industry post a round of written submissions on an issue up for consultation - Reliance Jio had said that delaying the implementation of zero call connect charges beyond January 2020 will hurt affordability of telecom services in a sector where users have benefited from free voice calls.

Reliance Jio Director Mahendra Nahata said the ratio of incoming and outgoing call is now at par with each other and traffic asymmetry can, therefore, no longer be the reason to delay implementation of Bill and Keep (BAK) regime (that is zero mobile termination charge from January 1, 2020). Arguing for continuation of these charges, Airtel had said IUC should not come down to zero and the BAK regime should be postponed by at least three years.