Before that turmeric sowing area in the Sangli region came down by 10–15 per cent due to deficient rainfall. 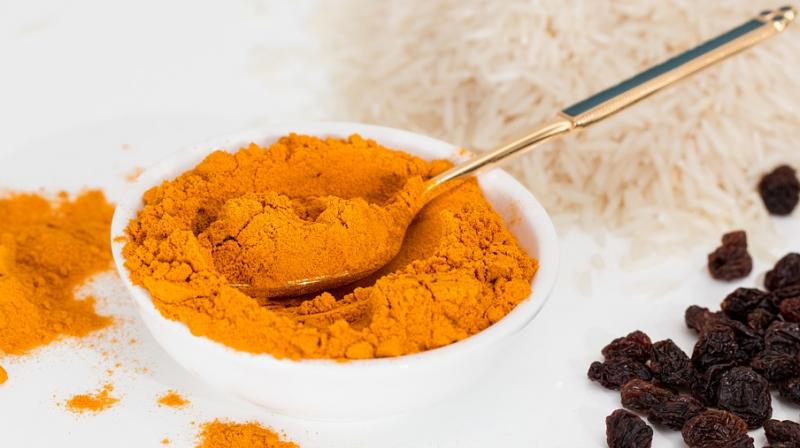 Kolkata: The Erode region in western Tamil Nadu, a top turmeric growing belt, witnessed lower than normal rainfall initially. Lower rainfall and lower water level in reservoirs forced many farmers there to switch from turmeric to tapioca. The area under turmeric could eventually be 30-40 per cent lower than the previous year, analysts felt.

Interestingly, at the same time, in Maharashtra and Karnataka, turmeric growing regions like Sangli and Belgaum reportedly had excess rainfall. As per initial reports, turmeric standing crop was damaged due to waterlogging. Before that turmeric sowing area in the Sangli region came down by 10–15 per cent due to deficient rainfall.

A report from Geojit Commodities said turmeric seeds, which are normally stored on the field itself for sowing, got damaged by 10-15 per cent due to dry weather. The report also said the next two weeks are going to be crucial, and if the rainfall continues to be low, the area under turmeric cultivation  is likely to go down further.

A recent report by Angel Commodities pointed out that there has been a revival in monsoon rains in turmeric growing districts in south India. The rain deficit in the south peninsula is seen lower at 20.8 per cent from a deficit of nearly 30 per cent.

India is the largest turmeric producer, with 75-80 per cent share of the global production, and the demand for the commodity has been increasing rapidly from the medicinal and cosmetic industry. The Centre has raised the 2018-19 turmeric output estimate to 1.39 million tonne versus 1.15 million tonne.

Turmeric exports during April was lower by 1.61 per cent to 10,744 tonne as against 10,919 tonne during the same month a year ago. However, turmeric exports in first four months in 2019 was higher by 10 per cent to 42,000 tonne compared to 38,171 tonne in the same period of last year, as per the Angel Commodities report. Last year, India exported about 1.33 lakh tonne of turmeric compared to 1.11 lakh tonne in the previous year.

Without the Iranian market, Indian turmeric growers do not have any big orders in hand. Although Bangladesh has started buying Indian turmeric recently, that’s not in large quantities, experts pointed out. There are many sector analysts who felt that turmeric prices are expected to dip further with the slowdown in exports, before going up due to festival season demand.