Supreme Court last month held that non-telecom revenues have to be considered for calculating statutory dues. 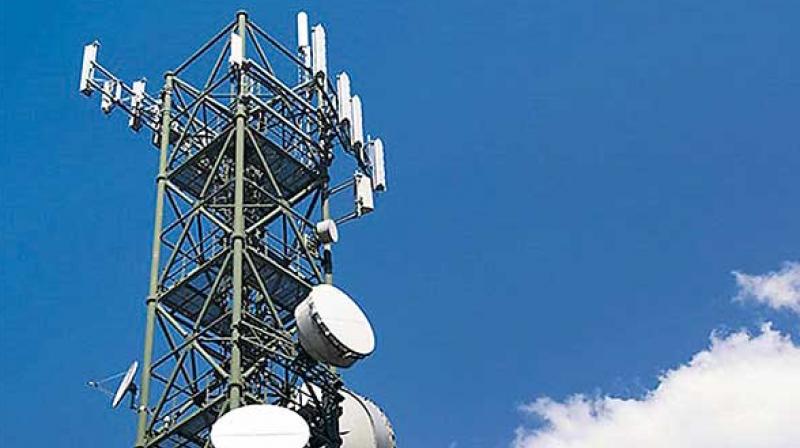 The government has directed the licensees to make the payments in accordance with the order of the Supreme Court dated October 24, 2019.

New Delhi: Bharti Airtel, Vodafone Idea and other telecom companies owe the government as much as Rs 1.47 lakh crore in past statutory dues, Telecom Minister Ravi Shankar Prasad told Parliament on Wednesday adding that there is no proposal at present to waive interest and penalties on such dues.

These liabilities arose after the Supreme Court last month held that non-telecom revenues have to be considered for calculating statutory dues.

To a question on penalty imposed on telecom companies, Prasad said the outstanding SUC (spectrum usage charges) dues of various telecom service providers as on October 31, 2019, added to Rs 55,054 crore.

"This amount is subject to be revised once the AGR (adjusted gross revenue) figures are finalised and assessments are done accordingly," the minister said.

The government has directed the licensees to make the payments in accordance with the order of the Supreme Court dated October 24, 2019, and submit requisite documents within the stipulated timeframe.

In another written reply, the minister said the provisional outstanding of the telecom service providers on account of licence fee stood at a cumulative Rs 92,642 crore as on July 2019, and added that the amounts are provisional and subject to revision in light of the Supreme Court ruling on AGR matter on October 24, 2019.

A Committee of Secretaries chaired by Cabinet Secretary Rajiv Gauba has held meetings regarding the issues related to telecom sector, the minister said.

In the case of Bharti Airtel, the liabilities added up to nearly Rs 35,586 crore, of which Rs 21,682 crore is licence fee and another Rs 13,904.01 crore is the SUC dues (not including the dues of Telenor and Tata Teleservices).

The government is currently not considering any proposal on waiver of penalties and interest on outstanding licence fee based on adjusted gross revenue (AGR), or on extending the timelines for telecom companies to pay up their statutory dues.

"No such proposal is under consideration of the government as on date," Prasad said while responding to specific questions on whether the government proposes to provide a waiver for penalties and interest on the non-payment of license fee on AGRs by telecom operators and also on whether it is considering extending the time limit for the payment of license fee, penalty, interest and other dues.