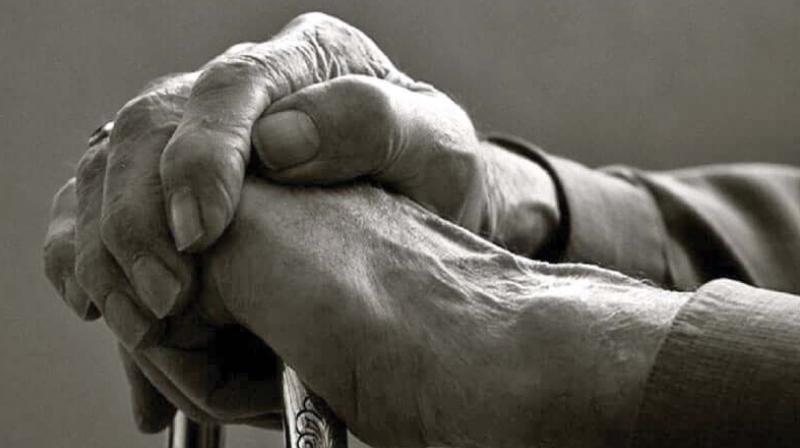 Senior citizens, above 60 years of age, have to submit Form 15H to banks at the beginning of a financial year to ensure that no tax is deducted at source on interest income. (Representational Image)

New Delhi: Senior citizens with a taxable income of up to Rs 5 lakh can now submit in banks and post offices Form 15H to claim exemption from TDS on interest income on deposits, according to a CBDT notification.

Earlier, the limit for seeking Tax Deducted at Source (TDS) exemption was Rs 2.5 lakh. The Central Board of Direct Taxes (CBDT) has issued a notification amending Form 15H to give effect to the Budget announcement. The Union Budget 2019-20 has given full tax rebate to individuals having a taxable annual income of up to Rs 5 lakh, benefitting around 3 crore middle class taxpayers.

The amendments by the CBDT states that banks and financial institutions would accept Form 15H from assessees whose tax liability is 'nil' after considering rebate available under Section 87A of the Income Tax Act, 1961. Senior citizens, above 60 years of age, have to submit Form 15H to banks at the beginning of a financial year to ensure that no tax is deducted at source on interest income.

Nangia Advisors (Andersen Global) Executive Director Neha Malhotra said the banks will now have to accept Form 15H from those earning income up to Rs 5 lakh, since eventually after claiming the rebate under Section 87A, their tax payable shall be 'nil'.

"Had this change not been brought, taxpayers earning income up to Rs 5 lakh would have suffered TDS on interest from banks and would have had to file a tax return to claim refund of such TDS. This change not only saves the taxpayer from the hassel of filing ITR to claim refund but also reduces the administrative burden of CPC (central processing centre) to process such returns and issue refunds," Malhotra added.