The CBDT said that the software utility for e-filing of all the ITR forms has been released long back. 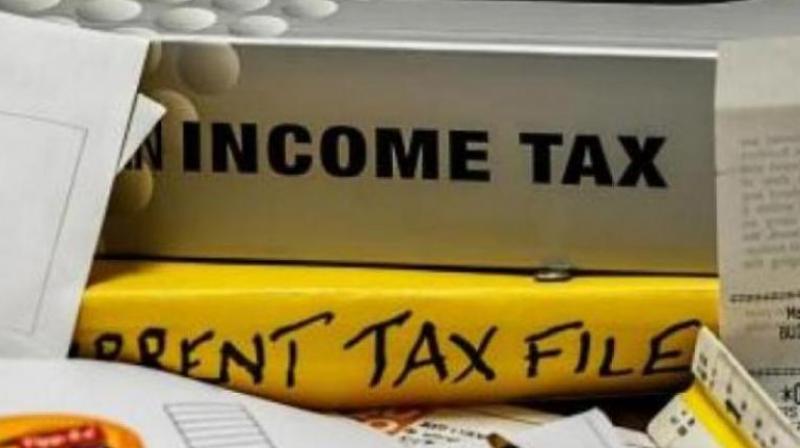 New Delhi: No changes have been made by Income Tax Department in any of the Income Tax Return (ITR) forms including ITR-2 and ITR-3, Central Board of Direct Taxes (CBDT) clarified on Tuesday.

"There were reports in certain social media that the taxpayers are facing difficulties in filing return of income in ITR 2 and ITR 3 due to large scale changes in the ITR form on July 11," it said.

The CBDT said that the software utility for e-filing of all the ITR forms has been released long back.

"The utility for e-filing ITR-2 and ITR-3 were released on May 2 and May 10, 2019 respectively. However, the software utility update is a dynamic process and is continuously taken up as per the feedback received from the users/filers to ease their experience in electronic filing of the return," it said.