That preference for bonds is now showing signs of changing course. 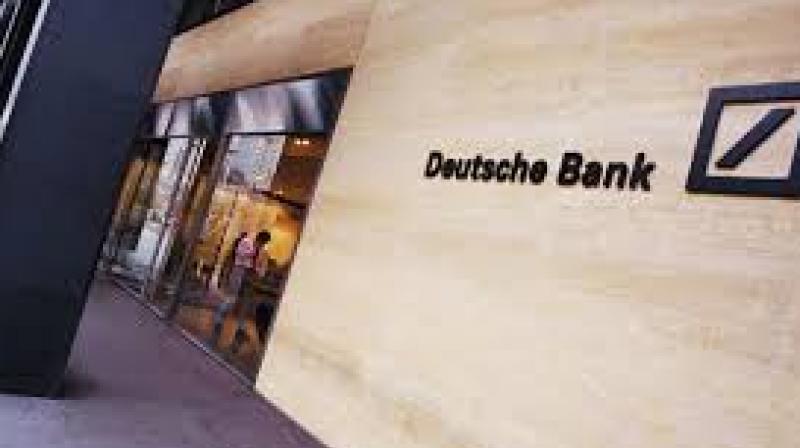 A $1.1 trillion shift out of equities and into bonds and money market funds during the last year marks the biggest asset-class rotation in history, according to research from quantitative strategists at Sanford C. Bernstein.
"If history is a guide then such periods of outflows tend to see somewhat better equity returns over the following six months," analysts including global head of quantitative strategy Inigo Fraser-Jenkins wrote in a report.

Investors have bet big on global fixed income this year as the US Treasury curve inverts—typically a recession indicator— and the country's trade war with China shows little sign of resolution. The stockpile of negative-yielding debt across all markets hit a record late August.

That preference for bonds is now showing signs of changing course.

Flows into equities jumped to $19.2 billion for the week ended September 18, the most in a year-and-a-half, according to EPFR Global. Inflows in the past two-week period to US stock markets were the highest on record, strategists from Deutsche Bank wrote in a note. Bank of America Merrill Lynch analysts on Friday said "flows are risk-on," noting investor sentiment is extremely bearish.

"If you look at valuations, the equity risk premium of equities versus bonds is still very much in equities' favour," said Colin Graham, Chief Investment Officer at Eastspring Investments in Singapore. "It's only really the US that's close to its all-time highs," while other markets still have much cheaper PE ratios, he said.