Land may be used for ethanol production. 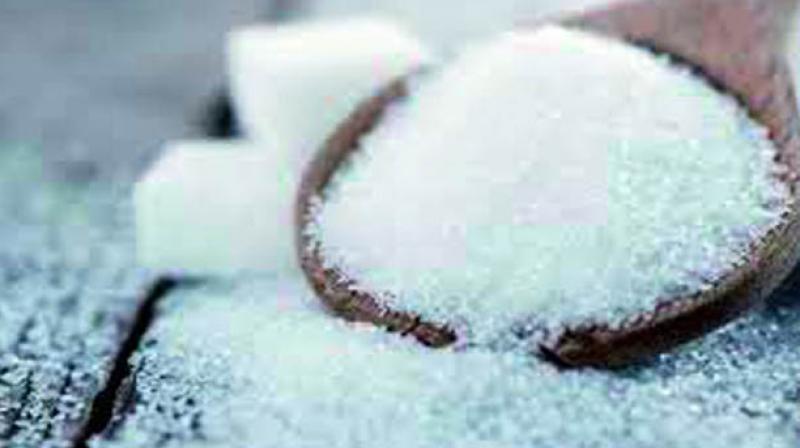 Interestingly, Gadkari, had, last week, said that he had cleared a Cabinet note on the proposed vehicle scrappage policy, which had been approved by the finance ministry as well.

Kolkata: The closed sugar mills in the country may get a new lease of life if things move the way it has been envisaged by the Modi 2.0 government. The Centre is mulling the idea of using the land of the closed sugar mills for ethanol production. The move also aims at bringing down the annual crude imports of Rs 7 lakh crore substantially. The ethanol economy has the potential to reach Rs 1 lakh crore from the current level of nearly Rs 25,000 crore, Union minister of Road Transport and Highways (MoRTH), Nitin Gadkari said on Monday.

He said that production of ethanol through sugar could boost the economy of sugarcane-producing states like Uttar Pradesh, Bihar, Maharashtra, Punjab and Haryana.

In another significant development, Gadkari said that although the Centre was keen on encouraging alternative energy, there were no talks on banning of petrol or diesel.

He said that the government is planning to come out with a policy to revive closed sugar mills by using their land for ethanol production.

“A lot of sugar mills are closed... I am going to frame a policy soon. Condition of these sugar mills is such that they are not getting finances. I want to proceed for a Cabinet note.... Some 5-6 acres of land in a closed sugar mill which can be used for making of ethanol,” said Gadkari.

Interestingly, the land of the sugar mill can be utilised for ethanol production from sugar, sugarcane juice and molasses and a policy is likely to be framed soon.

Referring to the agreement the government has with multilateral banks like KfW for low-cost funds to promote green energy, the minister said, “We have already signed an agreement with KfW for green energy in MSMEs. I will try to convince them to finance sugar mills proposal and we will find out a mechanism with the petroleum ministry for this.”

Interestingly, Gadkari, had, last week, said that he had cleared a Cabinet note on the proposed vehicle scrappage policy, which had been approved by the finance ministry as well.

In May 2016, the government had floated a draft Voluntary Vehicle Fleet Modernisation Programme (V-VMP) that proposed to take 28 million decades-old vehicles off the roads.

end-of
Tags:
sugar mills
Latest From In Other News