Over the last 4 financial years, PSBs were recapitalised to the extent of Rs 3.12 lakh cr, with an infusion of Rs 2.46 lakh cr by the govt. 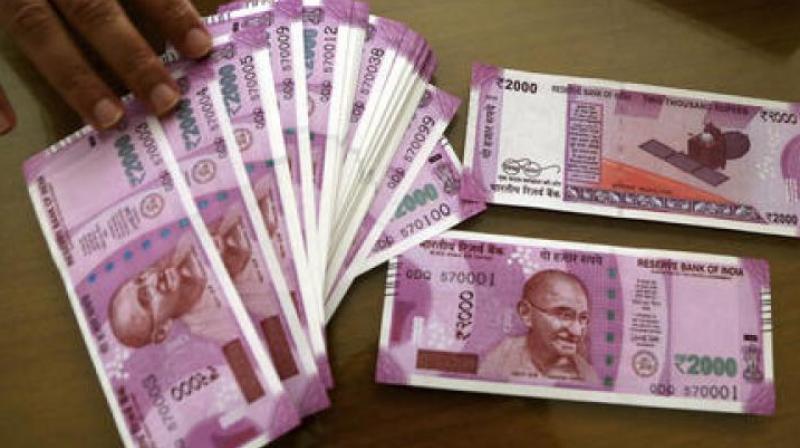 New Delhi: The gross non-performing assets (NPAs) of public sector banks (PSBs) have declined by Rs 89,189 crore from a peak of more than Rs 8.95 lakh crore in March 2018 to over Rs 8.06 lakh crore in March this year, the government told the Rajya Sabha.

"As per RBI inputs, the primary reasons for the spurt in stressed assets have been observed to be, inter-alia, aggressive lending practices, wilful default/loan frauds/corruption in some cases, and economic slowdown," the minister said in a statement.

As a result of AQR and subsequent transparent recognition by banks, stressed accounts were reclassified as NPAs and expected losses on stressed loans, not provided for earlier under flexibility given to restructured loans, were provided for. Further, all such schemes for restructuring stressed loans were withdrawn.

The government adopted a comprehensive 4R's strategy consisting of recognition of NPAs transparently, resolution and recovering value from stressed accounts, recapitalising PSBs, and reforms in PSBs and financial ecosystem to ensure a responsible and clean system, the statement noted.

Steps were taken to expedite and enable resolution of NPAs of PSBs, and to improve the condition of banks.

Change in credit culture was effected, with the Insolvency and Bankruptcy Code (IBC) fundamentally changing the creditor-borrower relationship, taking away control of the defaulting company from promoters/owners and debarring wilful defaulters from the resolution process and debarring them from raising funds from the market.

Over the last four financial years, PSBs were recapitalised to the extent of Rs 3.12 lakh crore, with an infusion of Rs 2.46 lakh crore by the government and mobilisation of over Rs 0.66 lakh crore by PSBs themselves, the statement said.