In both cases, homebuyers relied on the amended Insolvency and Bankruptcy Code (IBC), which gives them a new status as financial creditors. 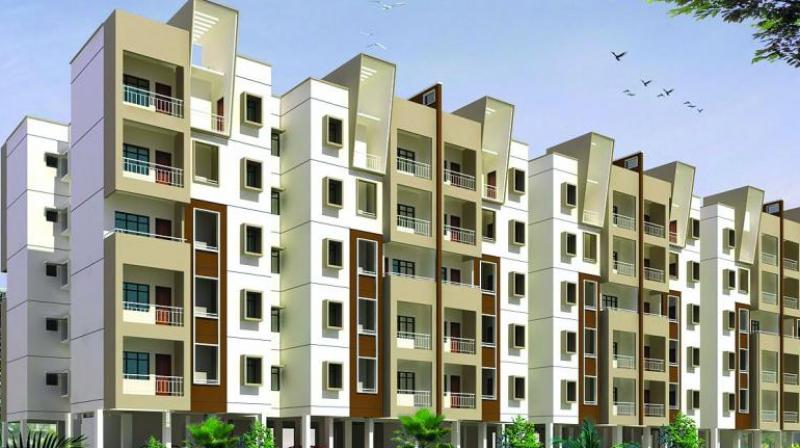 In both cases, homebuyers relied on the amended Insolvency and Bankruptcy Code (IBC), which gives them a new status as financial creditors. The amendment was upheld by the Supreme Court.

The NCLT has started insolvency proceedings against Delhi-based Umang Realtech Homes when a couple of petitioners moved the tribunal, claiming they invested around Rs 1 crore for buying a flat in the firm's Winter Hills 77 project in Gurugram, but the realtor defaulted in giving possession, promised by 2015.

Similarly, a group of buyers moved the NCLT against Today Homes Noida after the realtor failed to deliver flats, by 2016, at the Ridge Residency project in Sector 135, Noida.

A two-member bench, headed by President Justice M. M. Kumar, has appointed an interim resolution professional (IRP) to take over the management of Today Homes Noida.

The tribunal rejected the real estate firm's submission that it has got four-year extension from the UP Real Estate Regulation Authority (RERA) to complete the project by 2021, saying that the IBC overrides provisions under the realty law.

The NCLT also granted the firm it protection from the lenders by prohibiting them from recovering dues for a certain period.

end-of
Tags:
nclt, homebuyers
Latest From In Other News