Sequentially, the bank had suffered a huge loss of Rs 4,750 crore in the fourth quarter of the preceding fiscal ended March 2019. 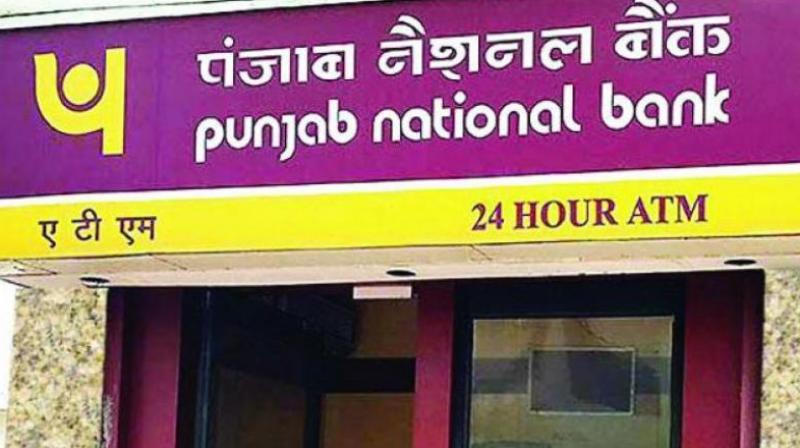 Mumbai: State owned Punjab National Bank on Friday surprised the markets with a net profit of Rs 1,018.63 crore for the quarter ended June 30 on a big slump in provisions. The public sector lender had reported a loss of Rs 940 crore in the corresponding quarter of last year. Analysts were expecting PNB to report a loss.

"The bank has booked a net profit of Rs 1,019 crore during this quarter. During the last quarterly results, we had said that the worst was behind us and we will do better in the coming quarters.

Provisions and contingencies declined sharply by 64.86 per cent on a yearly basis to Rs 2,023.31 crore over Rs 5,758.16 crore. The number declined 80 per cent sequentially. The bank’s provision coverage ratio stood at 74.63 per cent as of June 30. However, asset quality deteriorated with percentage of gross non-performing assets rising to 16.49 per cent against 15.50 per cent on a quarterly basis. Net NPA increased to 7.17 per cent from 6.56 per cent during the same period.