The CBDT, which frames policy for the Income Tax Department, issued a circular on Thursday stating exceptions to the new system. 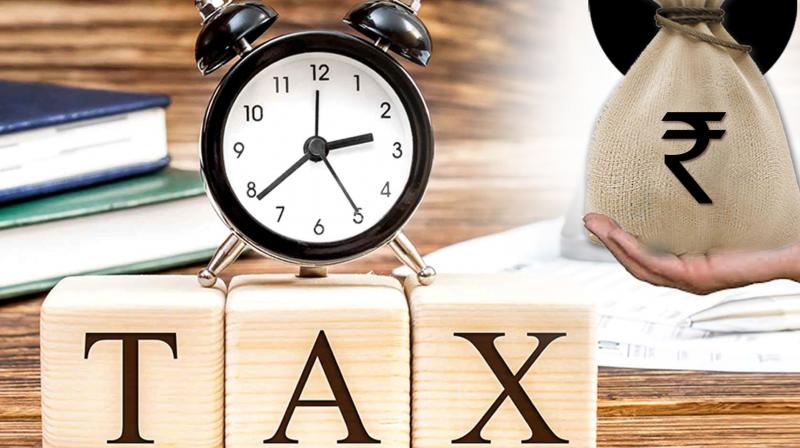 CBDT directive added cases where a taxman has conducted raids and instances categorised under "extraordinary circumstances" shall also not be covered under the faceless assessment system set to be launched on October 8 in the country.

New Delhi: A taxpayer who does not have an e-filing account or a PAN will not be able to avail the facility of getting into e-assessment system of income tax that is set to be launched from next month, a latest Central Board of Direct Taxes (CBDT) directive said.

It added cases where a taxman has conducted raids and instances categorised under "extraordinary circumstances" shall also not be covered under the faceless assessment system set to be launched on October 8 in the country.

The CBDT, which frames policy for the Income Tax Department, issued a circular on Thursday stating exceptions to the new system.

Cases where the Income Tax Return (ITR) was filed in the paper mode and the assessee concerned does not yet have an e-filing account; assessment being framed in non-PAN (permanent account number) cases; cases where there are administrative difficulties, complex cases or there are certain extraordinary circumstances will be exceptions for the new system, the circular accessed by PTI said.

Cases of assessment in search or raids, set-aside assessments due to an earlier probe issue will also be exempted, it said.

It said the assessees, who are part of the e-assessment system, will be "required to produce their response, evidence to any notice, communication or show cause issued by the assessing officer (AO) electronically through their e-filing account on the official portal of the department.

"It is further directed that requisition of information in cases under e-proceeding should be sought after careful scrutiny of case records," the circular directed the taxman.

The circular added all such e-assessment communication and notices to taxpayers should bear the document identification number (DIN), a policy initiated recently to ensure transparency in the process.

It added that in e-assessment cases there can even be instances where a "personal hearing or attendance" of the taxpayer is required.

Those instances will be: where books of accounts have to be examined, where the taxman has invoked provisions of section 131 (power regarding discovery, production of evidence) of the I-T Act, where examination of witness is required to be made by the assessee or the department and where a show cause notice contemplating any adverse view is issued by the assessing officer and assessee requests through for personal hearing to explain the matter.

A national e-assessment centre (NeAC) has been recently setup in Delhi as part of the central government's plan to launch the faceless and nameless assessment for income tax payers.

The NeAC will serve notices to assessees specifying the issues for selection of their case for assessment and after a response is received from them within 15 days, the Centre will allocate the case to an assessing officer using an automated system, a government notification had earlier said.