The funds invested 7.1 per cent of their assets in commercial papers from NBFCs and 6.9 per cent in bonds last month, the data showed. 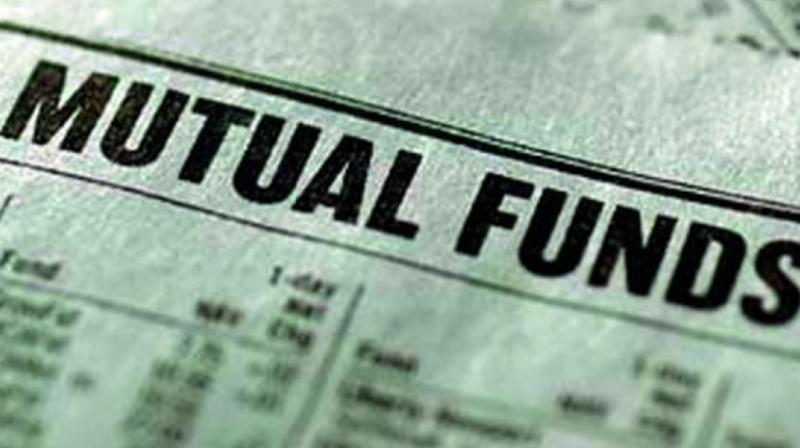 Mumbai: Mutual funds continue to shun Indian shadow lenders' debt despite a liquidity boost from the nation's central bank and measures from the government to quell investor wariness toward them.

Debt MFs spooked by a string of defaults and credit rating downgrades of the non-bank lenders slashed investments in notes from shadow banks to 14 per cent of their total assets in July, the lowest in nearly two years, data from markets regulator show. The funds invested 7.1 per cent of their assets in commercial papers from NBFCs and 6.9 per cent in bonds last month, the data showed.

Mistrust toward the non-bank finance companies that started with IL&FS Group's default last year has spiraled after shadow lenders including Dewan Housing Finance Corp. and units of Reliance Capital missed repayments on dues. Edelweiss Housing Finance, Piramal Capital & Housing Finance and PNB Housing Finance are among other top non-bank lenders that saw their debt ratings cut as a cash squeeze added to default risks. “Investors have beco-me extremely risk-averse and no one is interested in raising exposure to this sector,” said Kaustubh Belapurkar, Director of Research at Morningstar Investment Adviser.

"Money is moving out of the funds that invest in anything but the top-rated debt."

Measures announced by the policy makers to soothe investor concerns about the segment include:

The government agreed to provide a partial guarantee to state banks for the acquisition of as much as Rs 1 trillion ($13.9 billion) of highly rated assets from non-bank finance companies. RBI decided to provide required liquidity backstop to the banks against their excess government securities holdings.