Traders may be taking profits on oil ahead of uncertainty around macro-economic data and US oil inventory reports. 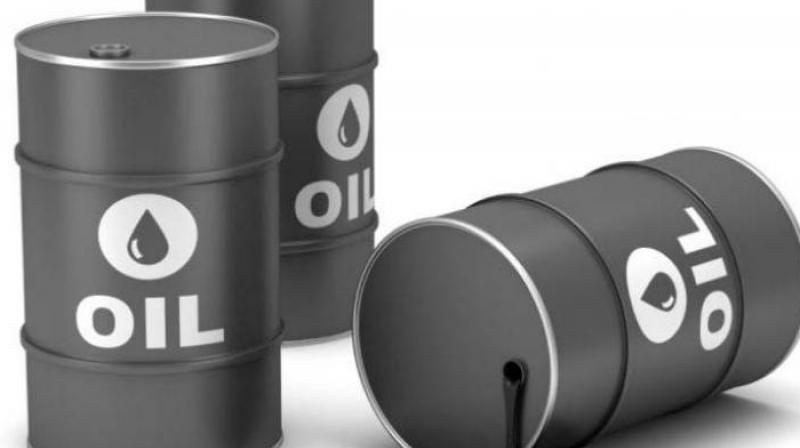 OPEC’s output recovered in October from an eight-year low after a rapid rebound in Saudi Arabia’s production from attacks on its oil infrastructure.

Singapore: Oil prices eased on Monday as traders remained cautious ahead of fresh European and US economic data, despite hopes for some resolution to the US-China trade row that has hurt global economic growth and crimped energy demand.

Prices jumped more than 3 per cent on Friday after the world’s two largest economies said they had made progress on trade talks while US officials said the deal could be signed this month.

Traders may be taking profits on oil ahead of uncertainty around macro-economic data and US oil inventory reports, Stephen Innes, Asia Pacific market strategist at AxiTrader said.

“I think the trade talk continues to improve sentiment but ... Asian oil traders want more convincing data from the macros side” before supporting oil, he said.

The European Union and the United States are set to announce manufacturing data on Monday.

Still, a fall in the US rig count for a second week in a row and a stellar U.S. jobs report supported oil prices last week. Independent producers cut spending after record production weighed on the outlook for energy prices.

Also underpinning US crude prices was a shutdown of the Keystone pipeline that sends Canadian heavy crude to the United States. Owner TC Energy Corp said on Friday work was underway to plug the pipeline in North Dakota.

Production cuts by the Organization of the Petroleum Exporting Countries (OPEC), Russia and other producers - a group known as OPEC+ - since January to reduce oil output by 1.2 million barrels per day are also propping up prices.

OPEC’s output recovered in October from an eight-year low after a rapid rebound in Saudi Arabia’s production from attacks on its oil infrastructure in September offset losses in Ecuador and voluntary cuts under the pact.

Protests at Iraq’s main Gulf port Umm Qasr on Saturday blocked the country’s food imports but did not affect the second-largest OPEC producer’s oil exports, which take place mostly from nearby offshore platforms.

Saudi Aramco finally kick-started its initial public offering (IPO) on Sunday, but offered scant details on the number of shares to be sold, pricing or the date for a launch.