The payments were made ahead of the September 30 deadline that the Essel Group promoters made to the mutual funds to pay off the debt. 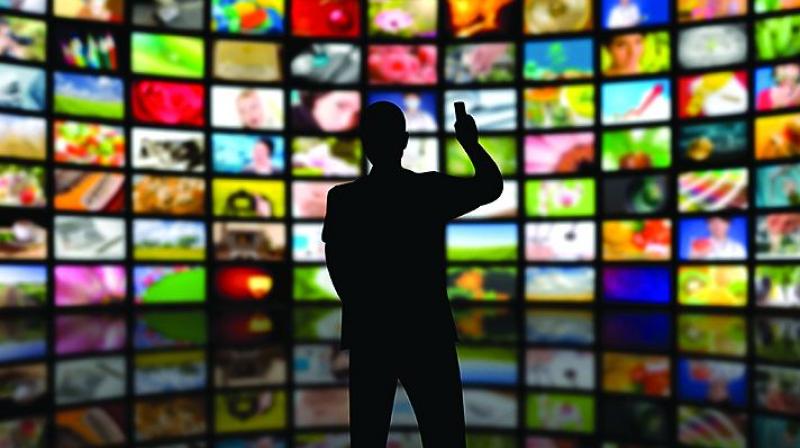 Mumbai: The Zee group has started repaying its lenders, including mutual funds, ahead of the September 30 deadline, as a part of its efforts to pare a debt of Rs 11,000 crore.

The payments were made ahead of the September 30 deadline that the Essel Group promoters made to the mutual funds to pay off the debt.

This standstill agreement prevented the funds from selling the shares pledged by the group in the open market.
Following the agreement, several mutual funds, including Kotak MF and HDFC AMC, had suspended payouts in their fixed maturity plans.

Fund houses have a total exposure of nearly Rs 6,300 crore to the group, with shares of companies such as Zee Entertain-ment, Dish TV and Essel Infrastructure as collateral.

The group ran into trouble as share prices of group companies plunged on reports that the promoters have pledged most of their stake with the lenders.

In January this year, Essel Group Chairman and media baron Subhash Chandra tried to salvage the situation by writing an open letter, expressing his apologies to the lenders for not being able to repay the debt, in which he promised to repay each and every person.

The group has been trying to mop up funds by selling stake in its flagship company Zee Entertainment.

Zee group raised Rs 4,200 crore by selling 11 per cent stake in Zee Entertainment to global fund Invesco Oppen-heimer last month. It was expected that Zee would pay around Rs 2,600 crore out of this to the mutual funds.

Analysts say there will be further stake sale up to 8-18 per cent in Zee Enterprises to mop up funds to pay off lenders.