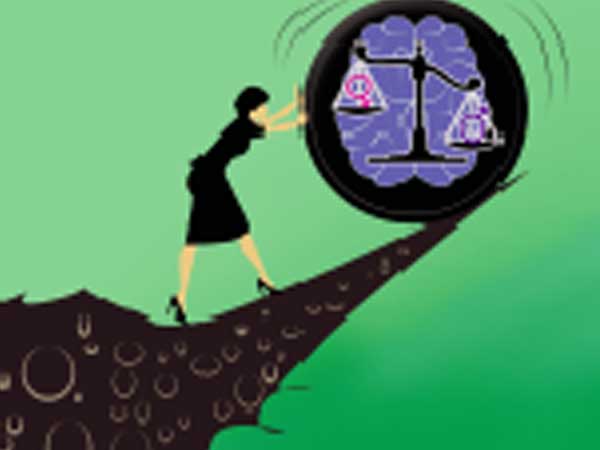 These biases are stereotypes, automatic, deeply engrained and can be intentional or unintentional. These are prejudices in favour of or against a person, from a particular region, race, gender, complexion, height, weight, institution, background and so on. Studies say by and large women are the most affected by such biases. That means, Indian enterprises will not be able bring in true diversity and inclusion into workplaces if they continued to practice the counterproductive, conscious and unconscious biases in hiring, giving promotions and other HR selections, say diversity and inclusion experts.

“These biases are cataract of the mind. It is like a thin film which covers one’s perception. Sad to say that all types of people decisions, be it hiring, or conducting screening for promotions or any other HR selection process, are flawed in some way or the other. Bosses and HR heads need professional help to see important things clearly. If the vision is corrected, both the affected employees and the organisation in general will get immense benefits,’’ says Saundarya Rajesh, an author.
Rajesh is an diversity and inclusion expert and recently launched her book The 99 Day Diversity Challenge: Creating an Inclusive Workplace.

Nirmala Menon, founder of Bangalore-based diversity & inclusion consulting firm, Interweave, said gender diversity initiatives of enterprises will not be effective unless they cut out biases practiced around all kinds of people selections. “These biases are almost normalised, just because they are in practice for ages now. Hirers and managers often tend to overlook facts. As a result the most eligible candidates could get rejected if they are not good looking, dark complexioned or not coming from a sound socio-economic background. Unfortunately, women have to be twice as good to be noticed and this is true right from entry level and throughout women’s career trajectory. So not just glass ceiling, there are also glass walls exist to restrict women in certain roles. To get into the mainstream functions, a woman has to be supremely good or she should be tall, slim, fair and beautiful,” she says. However, the good news is that at least some women are mustering courage to fight this discrimination. They are reaching out to their HR heads, reporting incidents of unfair practices and demanding for fair treatment. Interweave has been educating women executives on their rights.

As a result, enterprises are increasingly realising that their diversity and inclusion initiatives will go waste if they don’t address the issues of biases in dealing with their people. To minimise incidents of such biases, some companies ha?ve already adopted artificial intelligence-based people selection processes. “Women always have a tendency to underestimate their capabilities. Happy to see that mindset is slowly changing. This has been forcing companies to take a relook at their people policies and some are willing to tweak them to ensure better equity at workplaces,’’ adds Menon.

end-of
Location:
India, Karnataka, Bengaluru
Latest From In Other News