Online retailing major Flipkart is believed to have sent a revised offer of USD 900-950 million to buy smaller rival, Snapdeal, according to sources. 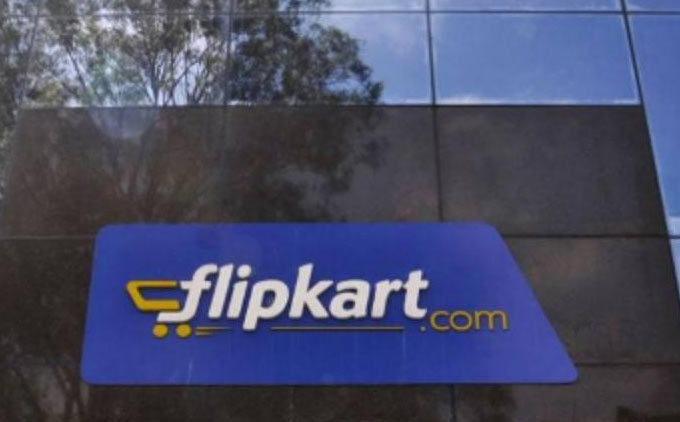 Online retailing major Flipkart is believed to have sent a revised offer of USD 900-950 million to buy smaller rival, Snapdeal, according to sources.

The Bengaluru-based firm has offered to pay the said amount for buying Snapdeal's online marketplace and Unicommerce, two people privy to the development said.

In 2015, Snapdeal had acquired Unicommerce, an e-commerce management software and fulfilment solution provider.

The sources did not wish to be identified as the deal is still under discussion and yet to be finalised.

The board of Snapdeal (run by Jasper Infotech) will now meet to consider the offer and is most likely to accept it, one of the persons said.

The final amount would be subject to minor adjustments for cash and equivalent assets, the person added.

Snapdeal's board has already rejected a takeover offer of USD 800-850 million (around Rs 5,500 crore) from Flipkart. In case the Snapdeal board accepts the new offer from Flipkart, the two parties will negotiate a sale and purchase agreement (SPA).

However, it will still be a few weeks before the deal closes, said the other person.

Flipkart and Snapdeal did not respond to emailed queries. Snapdeal is also negotiating separate deals for Freecharge (mobile payments unit) and Vulcan Express (logistics business), which are likely to be closed in the coming weeks.

The sale of Snapdeal could also see SoftBank making an equity infusion in Tiger Global-backed Flipkart after the completion of the deal.

There have been reports that another suitor, Infibeam, is in the race to acquire Snapdeal, even though the Ahmedabad- based company has termed it "purely speculative".

SoftBank, Snapdeal's largest investor, has been proactively mediating the sale for the past few months. The board of Snapdeal also has representation from its founders (Kunal Bahl and Rohit Bansal), Nexus Venture Partners and Kalaari Capital.

The deal between Snapdeal and Flipkart, if completed, would mark the biggest acquisition in the Indian e-commerce space.

One of the leading contenders in the Indian e-tailing segment, Snapdeal has seen its fortunes failing amid strong competition from Amazon and Flipkart.

Snapdeal's valuations have also plummeted from about USD 6.5 billion in February 2016. SoftBank has already written off over USD one billion on valuation of its investment in Snapdeal.