The solar energy sector witnessed corporate funding of $4.6 billion globally in the first six months this year, marginally higher than the year-ago period, says a report. 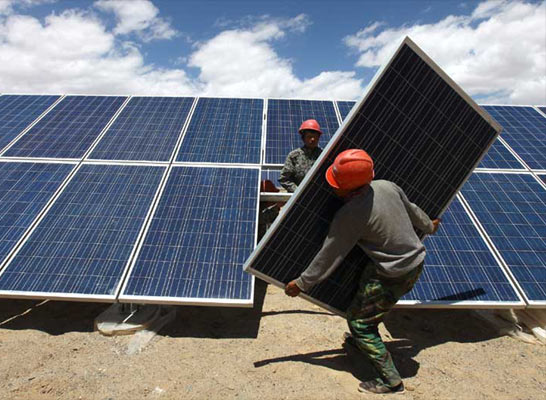 The funding amount was $4.5 billion in the January – June period of last year. During the first six months of this year, there were 97 deals in the solar sector whereas there were 79 transactions in the same period a year ago.

Global VC funding (venture capital, private equity, and corporate venture capital) for the sector in first half of 2017 was $713 million spread over 45 deals.

Announced debt financing came to $3 billion in 33 deals, as per the report.

“There is a great deal of uncertainty in the solar markets right now, which is reflected in funding activity. However, solar public companies, especially on the US stock markets, have done well this year,” Mercom Capital Group chief executive officer Raj Prabhu said.