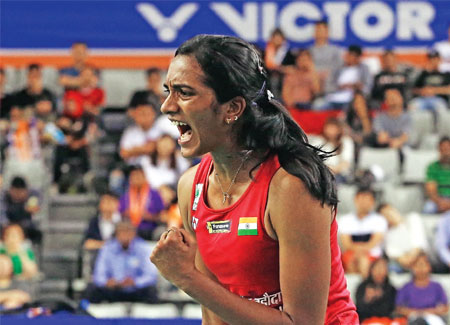 20-18 in yet another energy-sapping contest that lasted an hour and 23 minutes to win the $600,000 tournament. Sindhu had lost to Okuhara in the World Championship final in Glasgow last month in an epic battle which was described by experts as the best in many years. On Sunday, she turned the tables on the Japanese to become the first Indian to win this Korea Super Series.

Expectations of yet another edge-of-the-seat thriller were raised after Sindhu and Okuhara set up a summit clash for the second time in little over three weeks and after the end of the final on Sunday, Sindhu was left exhausted and elated at the same time.

It did not go the distance like the marathon World Championship final that had lasted an hour and 50 minutes but Sunday’s summit clash had all the ingredients of another thrilling contest as the duo battled in long and intense rallies at the SK Handball Stadium here. Sindhu displayed dogged determination and great stubbornness to lay claim to her third super series title of her career.

World no. 4 Sindhu, who had clinched the 2016 China Super Series Premier and India Super Series and Syed Modi Grand Prix Gold this season, thus dashed Okuhara’s bid to win her third straight title after winning the Australian Open and the World Championship. The win also helped Sindhu to level her head-to-head record against Okuhara, making it 4-4 in eight meetings between them. Sindhu led 2-0 early in the first game but Okuhara was quick to erase the deficit. The Indian once again moved to a 5-3 advantage with Okuhara committing unforced errors. However, the Indian lost the advantage when Okuhara reeled off four points, showing her prowess to fight back to grab a 9-7 lead. A smash at Okuhara’s backhand helped Sindhu make it 9-9 but the Japanese ensured that she has the advantage at 11-9. Sindhu played an attacking rally and sealed it with a smash at 9-12. In fact, she grabbed five of the next eight points after the break to turn the tables at 14-13. Sindhu once again dished out another intense rally and produced a precise over head smash to lead 15-14. The duo kept fighting and in another thrilling rally, Sindhu had to resort to continuous smashes before Okuhara finally sent one to the net to make it 17-17.

A simple return going to net made Sindhu hung her face in frustration. Then, the Indian went wide and long to hand over two game point opportunities to Okuhara.

The Japanese, however, could not make use of the chances as her backhand flick near the net went wide and then she made an error in judgement at the baseline to allow Sindhu claw back at 20-20.                 Sindhu walked away with the opening game that lasted 28 minutes when Okuhara sent a return serve to the net and then saw the shuttle sail over the baseline.

Okuhara made a roaring comeback in the second game after Sindhu got buried in a heap of unforced errors. In the decider, Sindhu, who looked a tad dispirited in the second game, got her bearings right as she once again led 11-5 at the break when Okuhara went wide. Okuhara displayed tremendous defensive skills to reduce the deficit to 16-18, but couldn’t stop Sindhu from wrapping up the match in style.

end-of
Location:
South Korea, Seoul, Seoul
Latest From None of My Business 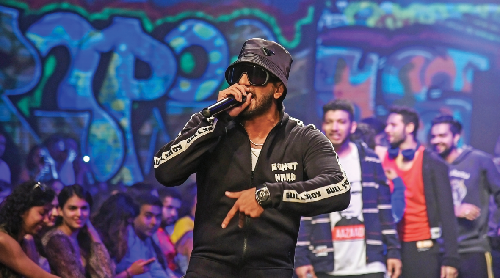 Ranveer raps his way to the runway @ LFW Summer/Resort 2019 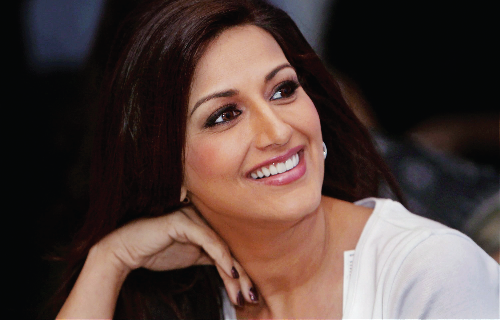 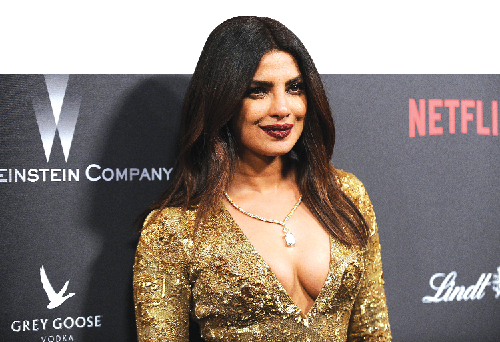 Priyanka Chopra-starrer 'Isn't It Romantic' to stream on Netflix